Blues will never die because in every corner of the earth there’s a kid like Umberto Porcaro who loves a music that’s simple, and therefore immortal…

Umberto Porcaro, born in 1979, has been playing guitar for the last 30 years. His passion for Blues music started in his early age, and it has brought him to play along with the greatest, international blues men. After his first experiences with local bands, Umberto visits Chicago for the first time, where he gets to perform with Billy Branch and The Sons of Blues, Fernando Jones, Eomot Rasun, Johnny Dollar.
He publishes his first record You Belong To Me, followed by Burn The Day Away, receiving a great appreciation from national and international press. He later wins the auditions for Obiettivo Blues In, during the Pistoia Blues Festival, earning the chance to perform with amazing artists such BB.King, Buddy Guy, Robben Ford, Roy Rogers, Cannet Heat, The
Blues Band and to be included in the compilation of the Pistoia Blues Festival album.
Umberto moves to the States, between Los Angeles and San Francisco. Here is where he gets to exhibit in the most famous Blues clubs of America, such as Café Boogaloo in Hermosa Beach (Los Angeles), The Saloon (San Francisco), Mojo Lounge (Freemont), and the Biscuit and Blues also in San Francisco.
While in California, Umberto meets other great Blues artists such as Kim Wilson, Kid Ramos, Junior Watson, Hollywood Blues Flames, Mark Hummel and R.J. Mischo. He becomes very good friend with some of those performers, starting new collaborations that will bring him back to the US. Umberto is now a well-known and appreciated musician, and he starts touring with several American performers such as Jerry Portnoy, Sonny Rhodes, Tony T.C. Coleman, RJ.Mischo, Andy Just, Pat Wilder, Texas Slim, Vivian Vance Kelly, Brian Templeton, Dave Ryley in the most important festivals and clubs of Europe.
He also participates to the biggest Blues festivals all over the world. Later on, he publishes two other records. In 2013, the album Pleasure Is My Business by Feelin’ Good Records in Milan, brings him to tour around Europe. In 2018 and 2019 Umberto tours around Europe with the historical drummer of BB King, Tony Coleman, who appreciates his great professionalism and sensibility recording his guitar on Tony Coleman & Henry Carpaneto Live European Tour 2019 [OrangeHomeRecords 2022].
Umberto recently won the Blues Music Award of 2019 as ambassador of the Blues made in Italy, and just published new project, investing all of his great experience and giving space to a sound that became mature and unique. With this new band led by Giulio Campagnolo (Hammond Organ) and Federico Patarnello on drums, he presents this new project, a mix of Soul-Jazz, Gospel and Blues loaded with a lot of experience and many roads traveled.
Take me Home is the new release for Epops Music, with a couple of very special guest like Lurrie Bell, Anson Funderburgh, and Stanley Sargeant (bass player from Keb Mo, Al Jarreau).
He played at Bellinzona Blues Session (CH), Blues’n’Jazz Rallye (LU), Gouvy Blues Festival (B), Pistoia Blues Festival (IT), Magic Blues (CH), Vaches De Blues (FR), Bluza Svetki (LV), Umago (HR), Umbria Jazz (IT), Rootsway Blues Festival (IT), Marco Fiume Blues Passion (IT),
CrossRoad Blues Festival (IT), Summertime Blues Festival (IT), Green Hills (IT), Blues in town (IT), Italian Blues River (IT), Torrita (IT), Andora Jazz (IT), Gdynia Blues Festival (PL), Blues and Jazz Festival (DE), Google Camp (IT), Blues Festival (Sk) and more. 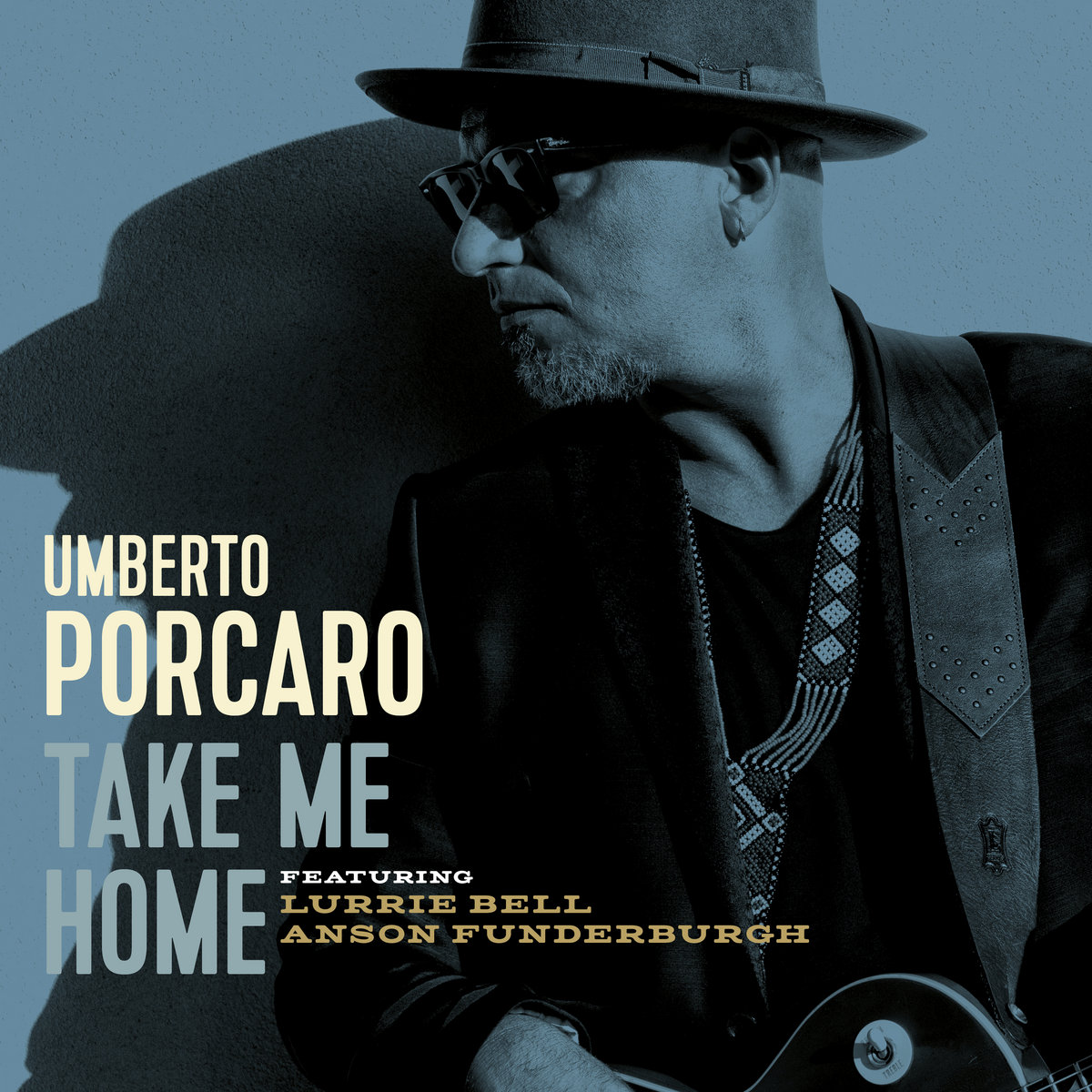 TAKE ME HOME
is the new release for Epops Music, with a couple of very special guest like
Lurrie Bell, Anson Funderburgh, and Stanley Sargeant (bass player from Keb Mo, Al Jarreau). 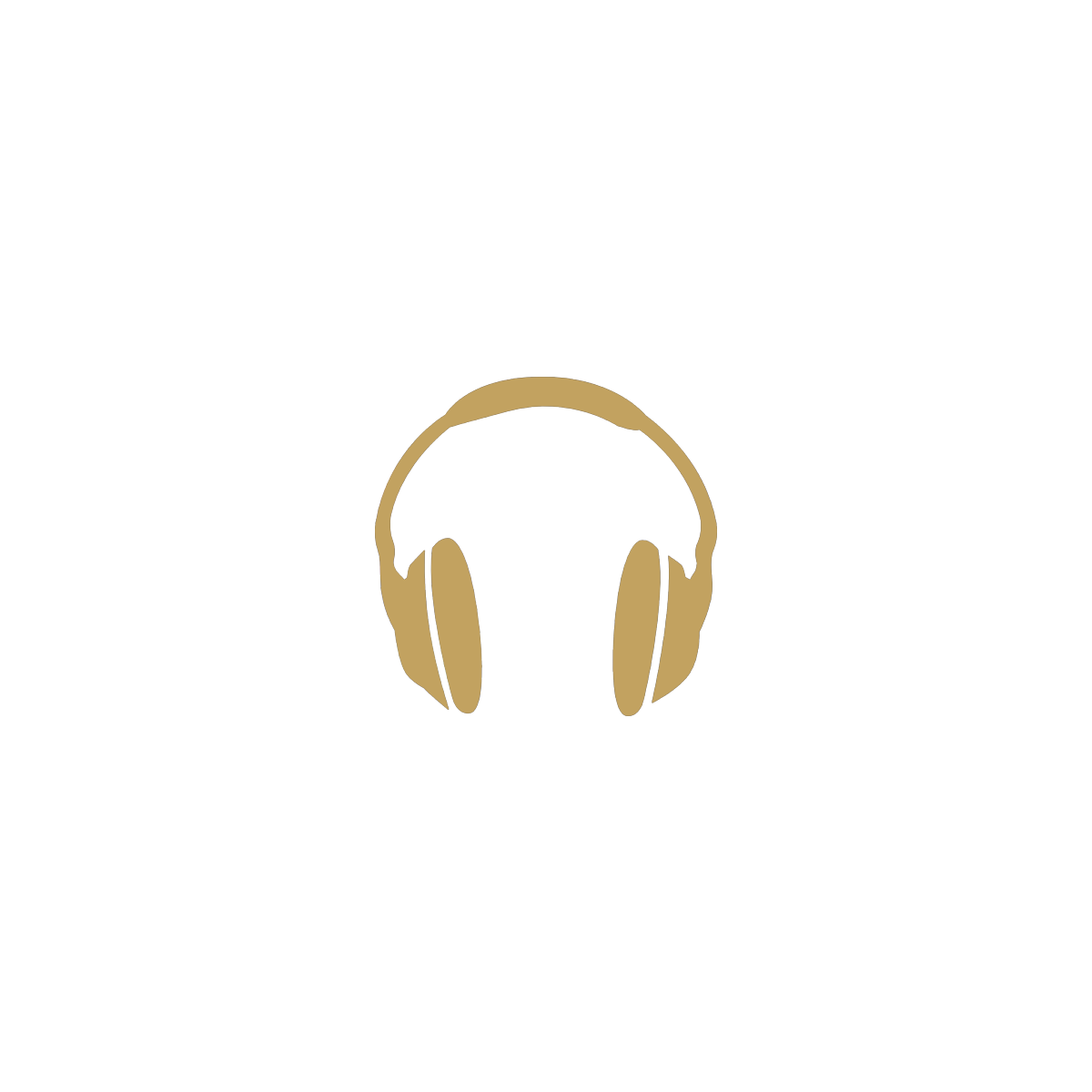 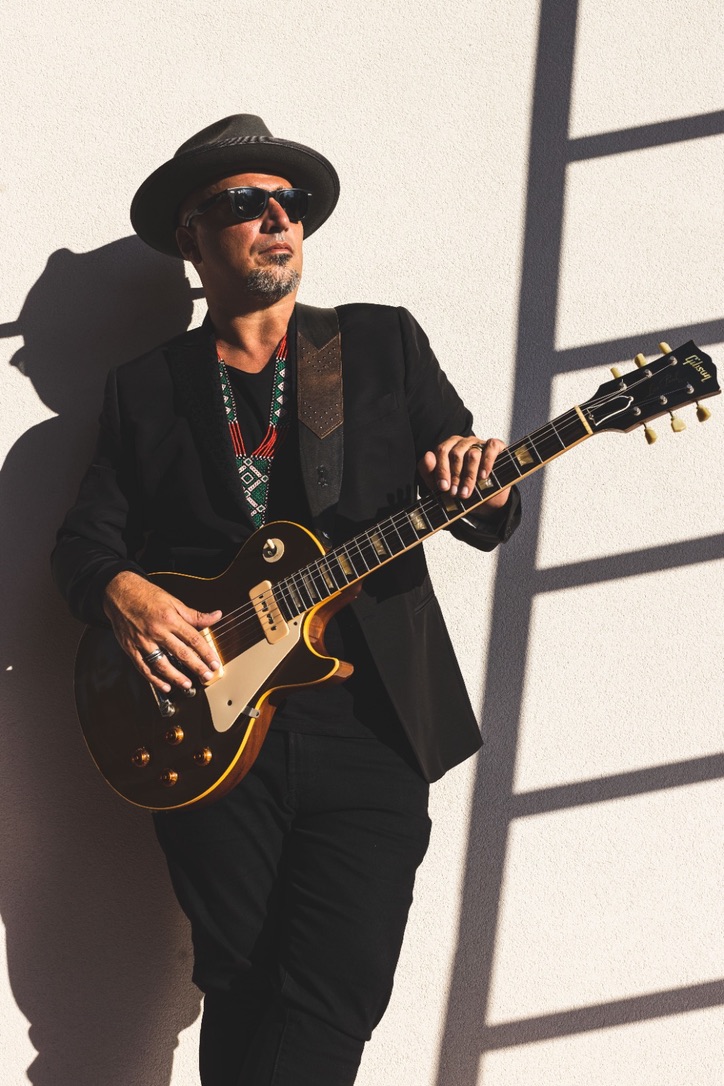 Call or email us right now